The modern history of Central Otago Wine is dominated by a few legends: Rolfe Mills in Wanaka, Sue Edwards and Verdun Burgess At Black Ridge near Alexandra, Alan Brady in Gibbston and the Matriarch of Central Otago wines Ann Pinkney in Dalefield (right in the Wakatipu basin itself).

The earliest growing of vines in the region had been during the 1860s at the Monte Christo winery in Clyde by Frenchman Jean Desire Feraud who produced wines for the local population which was swelling on the back of the gold rush. It should have been obvious the growing potential of the the region given that Feraud’s “burgundy” wine won a gold medal in a Sydney, Australia wine competition in 1881! Unfortunately, by the time he sold the vineyard land in the late 1880s the grapes were used primarily to produce vinegar for cooking and ingredients for distillation. Once sold the land was converted back to farming.

And so, despite the success of Feraud it was not until the late 1970s when Ann Pinkney planted her first grapes at her mother’s house in Speargrass Flat that vines once again made a proper appearance in Central Otago. (The New Zealand Governmental, The Department of Agriculture, had run some trial plantings in the region throughout the 1960s and early 70s).

At the beginning of the 1980s Ann was joined in her crazy endeavours by Alan and Rolfe as they attempted to produce wine together on Ann’s property. The first fermentation was a disaster as they used farming milk vats and the acid in the grape juice reacted to the rubber seals on the vats creating the most horrible taste. Other tremendous efforts involved filtering the wines through unworn women’s underwear before bottling.

In 1985 – ten years after Ann had first planted her grapes she would produce a Gewürztraminer, and Rolfe would produce a Chasselas from his vines in Wanaka. In 1987 her winery obtained the necessary government paperwork to be legal and all three pioneers would produce wines. Ann’s Gerwurztraminer was released under her winery label Taramea, Rolfe produced a Pinot Noir under his label Rippon and Alan produced what is regarded as Central Otago’s first commercial wine – a Pinot Noir under his label Gibbston Valley Wines. (read more aboutAlan Brady and his incredible contribution to Central Otago wines here)

Joined by winemakers Greg and Rob Hay, Alan went on to produce a very big style of Central Otago Pinot Noir that almost instantly became internationally recognised and respected. By the mid-1990s the wine-rush was well underway and between 1996 and 2004 the wineries in Central Otago grew from just 11 to a staggering 75 and today over 100 vineyards grace the region.

Both Greg and Rob became equally influential in the Central Otago industry with Greg starting the multi-award winning Peregrine Winery and Rob the iconic Chard Farm, a vineyard that has become synonymous with the term vineyards on the edge (referring to the fact that Central Otago and particularly those in and around Gibbston are considered absolutely at the extreme for cold and altitude for the production of quality grapes). 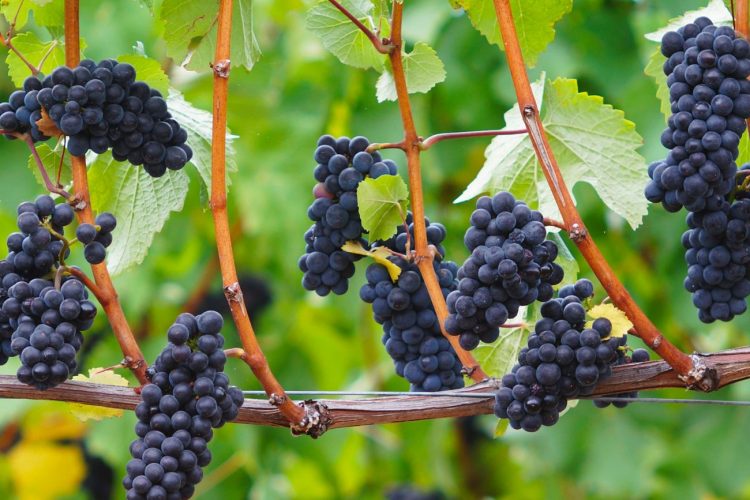 The Grape Varieties of Central Otago 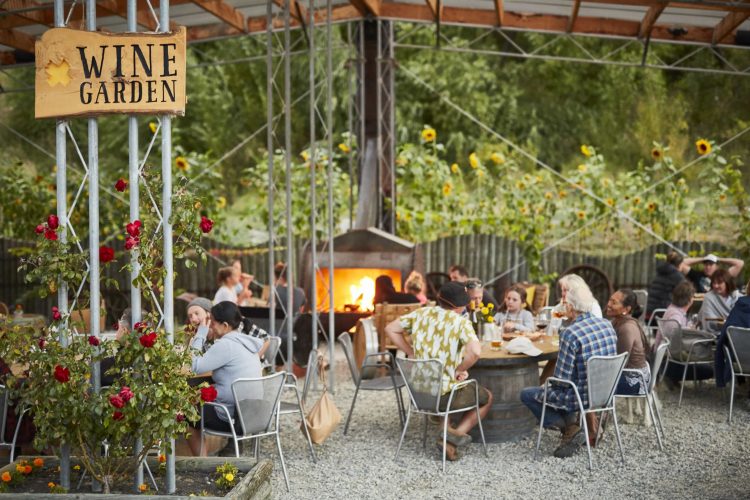 A Chat With Kinross