It Is Always Champagne Time

Champagne, Prosecco, Cava, sparking wine, Methode Traditionalle – they all mean the same to me – as good as mothers milk and a solution to any occasion! But are they the same? How are they made? What is the difference?

Strictly speaking they are nothing alike at all but they are definitely all exactly the same – that is sparkling wine. Sparkling wine is wine that has enough carbon dioxide in it to make it fizzy. The difference in names comes from the difference in region which means also different grapes, different methods of production, different climates and therefore completely different wines.

But let’s start with the most famous of all the sparkling wines and the one that provides the most insight into it’s history and how it is made – Champagne!

Grown in the Champagne region in France (near the big city of Lyon) the story goes that the region shipped a lot of white wine to the England Lords and Royal Court. After one particularly cold winter the French received a phone call from their English customers (by horseback of course) saying “send us some more of that fizzy wine – it was great!” Fizzy wine, said the French, oh dear, said the French.

The truth was that the very cold winter had stopped the fermentation of the wine and then when it had reached England where it was bottled it had started fermenting again – producing the excess Carbon Dioxide. The English were not the first to notice this effervescence in the wine, evidence of it can be found in Greek and Roman history, and in the Middle Ages it was considered a fault in the wine (in fact Dom Perignon himself while working as a winemaker for the Abbey of Hautvillers was told to make sure there was no fizz in the bottles as the pressure was causing them to explode in the cellar), but the English were the first to want it and they were the first to work out why and how!

Amongst other things the English produced a stronger coal fired bottle than their wood fired French counterparts and the English were the first to use cork as their bottle stopper all which better stored the Carbon Dioxide in the wine. Exploding bottles was a real thing and once the Champagne producers and others started to produce more fizz the cellar workers would wear large iron protective masks. An exploding bottle could create a chain reaction with producers regularly losing large percentages of their vintage. The exploding bottle, mysteries of the fermentation process and fizzy gases led some critics to label Champagne as the Devils Wine initially.

Finally in 1662 an English scientist by the name of Christopher Merret proposed that by adding sugar to a wine before bottling nearly all wine could be made to fizz – hooray old chap!

The next challenge to overcome was that the second fermentation in the bottle left a sediment that would make the wine cloudy or even give it off aromas. It was Madame Cliquot who develop a process called riddling in which bottles were slowly turned and inverted over many months and then with the use of a sword the tops of the bottles blown off taking with them the sediment. As technology advanced machines replaced humans but still the riddling process took up loads of space – the solution to add a large indent in the bottom of the bottles so that inverted bottles could sit on top of one another saving space. You mean the hole in the bottom of a champagne bottle was not purposely put there for the pretentious waiters thumb?!?!?

Following World War II the French started getting tough – Champagne was everywhere, not just Champagne, but Burgundy and Bordeaux were being made from France all the way through the US and to Australia.  The French moved to protect their names – Champage could only be made in Champagne. At the same time they develop other rules about types of grapes and methods of production. Champagne had to be made method traditionalle. A term now used globally to explain that the sparkling wine is made using the traditional method of adding extra yeast and sugar to create a second fermentation in the bottle.

The need for this was that other methods had since become popular: namely the Charmat method which uses a massive reinforced stainless steel vat for the second fermentation; and methods which inject (soda stream style) the Carbon Dioxide into the wine (the French call them bicyclette methods because they work like a bike pump).

Absolutely! Of course sparkling wine can be made from any variety but Champagne is made exclusively from Pinot Noir, Pinot Menuir and Chardonnay – 2 out of 3 of which are grown extensively in Central Otago. You will find a small handful of very high quality Central Otago produced sparkling wines. And of course we love a party in Queenstown and we are sure you have discovered already any excuse for a glass of bubbles is de rigour in town. 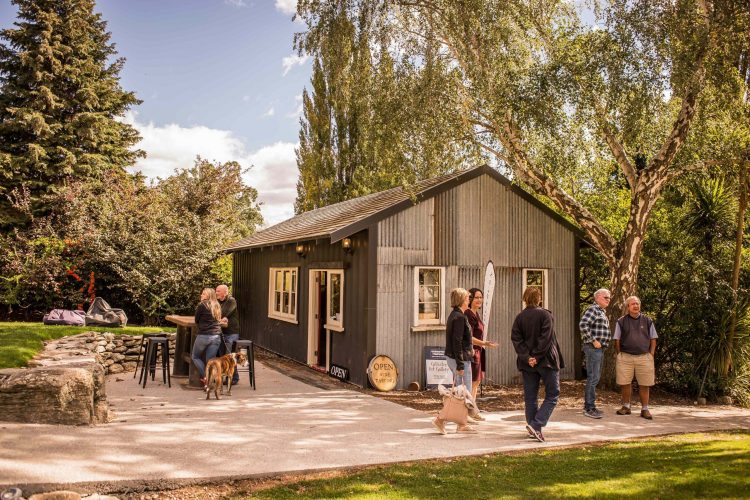 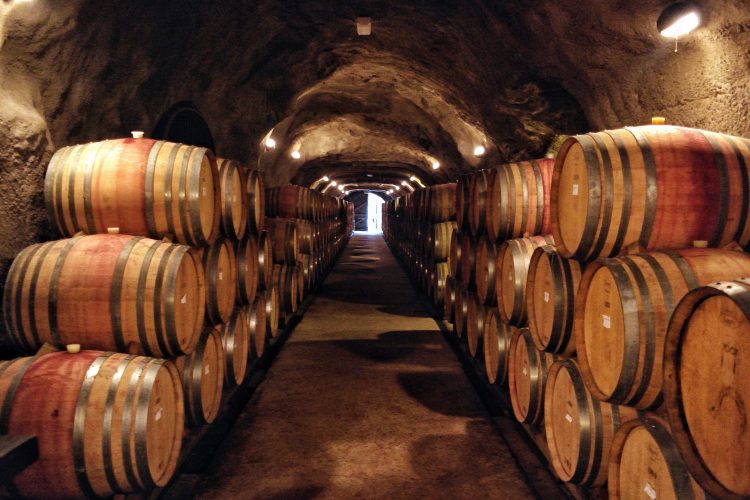 The Science of Making Wine With Christopher Keys