Wine capital of the NZ

With its abundance of adrenaline fuelled activities, Queenstown is rightfully known as the adventure capital of the world. And with its towering snow-capped peaks and crystal clear lakes and rivers, it’s also one of the most picturesque places on the planet. But bungy jumping, jet boating and stunning mountain vistas aren’t the only drawcards to this remote year round holiday wonderland. Unbeknown to many overseas travellers, Queenstown is also famous for its exceptional wine.

Queenstown is located in New Zealand’s South Island, in the province of Central Otago, the world’s most southern wine region. An area quickly becoming famous worldwide for its charismatic boutique vineyards and exceptional cool climate wines. The oldest commercial vineyard in the region only planted its first grapes in 1983, yet Central Otago is widely regarded as one of the world’s top three Pinot Noir regions, along with Oregon in the USA and Burgundy in France. Even though Pinot Noir is undoubtedly Central Otago’s main attraction, there are several other cold-climate varieties also gaining global attention, including Pinot Gris, Riesling, Chardonnay and more recently some unique Sauvignon Blancs.

Learn more about our wine region… 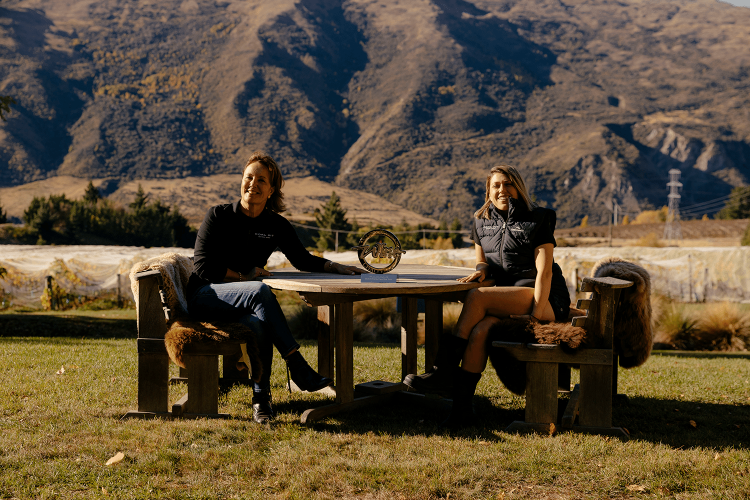 Women in wine. The ladies leading the way at Coal Pit 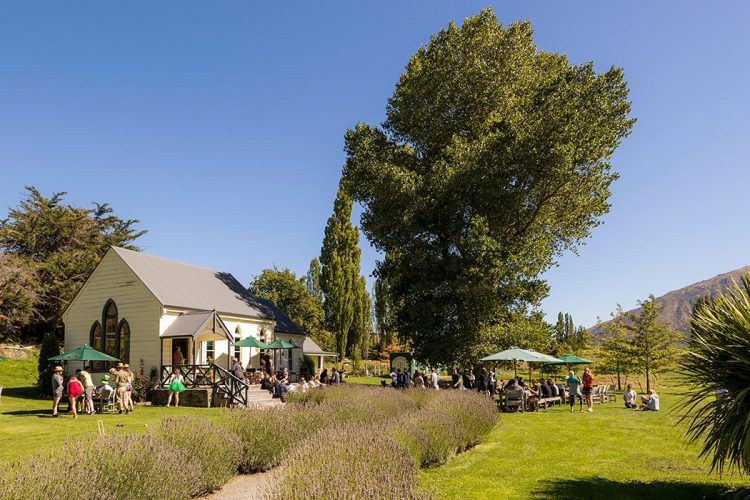 Pair great people with great wines … and craft beer for those after a slightly different drop!

Pairing good people with epic adventures. And wine, of course.
10% OFF
Wine Tours

Bespoke and tailored itineraries for you